Ikebukuro attracts attention as the source of subculture and as an area where redevelopment projects with the focus on its unique characteristics are under way.

Ikebukuro, with a mega terminal where eight railroad lines merg e, including JR, private railways, and subway lines, is a city an enormous numbe r of people come and go each day: The number of passengers getting on and off in Ikeb ukuro Station ranks third in the world.

Having the foundation of cultivating art an d culture historically, Ikebukuro is a leading cultural powerhouse of Japan where a num ber of redevelopment projects are currently underway as part of the efforts toward To shima City's vision of "an international city of arts and culture." 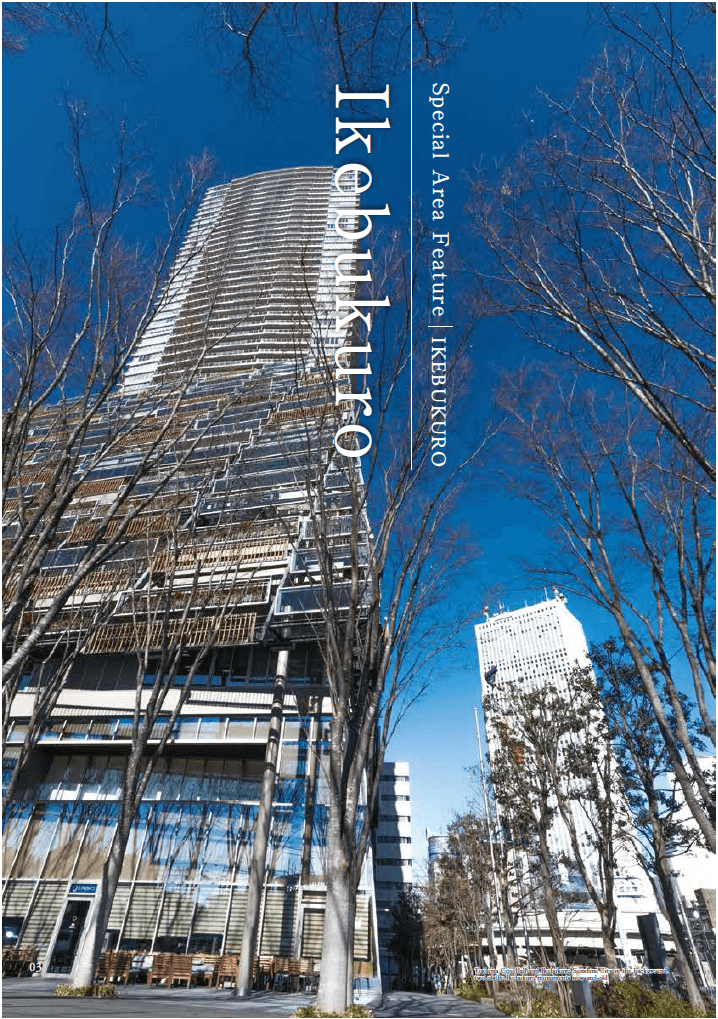