Oji, an Area That Blends Edo-era Charm with Modern Convenience

Oji stands on the threshold between Yamanote, the “upper town” of old Edo (now Tokyo), and Shitamachi, the capital’s “lower town.”

In the Edo era, this district is said to have been well known and visited as an area of leisure and entertainment. Its name, according to tradition, derives from Oji-jinja (“Oji shrine”), a shrine so named by the Toyoshima clan that ruled the area during the Kamakura era.

Oji Station is served by three lines including a JR train line and two Tokyo Metro subway lines affording convenient access to Tokyo, Shinjuku, Ikebukuro, Azabu-Juban and other train stations in the heart of Tokyo.

And with attractions such as Asukayama Park, beloved as a recreational site since olden times, the area around Oji Station appeals as a consummate mix of superb residential convenience and verdant beauty.

As the central train station for Kita City, Oji offers plenty of daily shopping options, including supermarkets such as Tobu Store Oji and York Foods Oji as well as traditional shopping streets such as Oji Ginza Shotengai.

As a popular leisure site since Edo times, Oji preserves many traces of its former character even in modern times, while continuing to transform into one of Tokyo’s most convenient and livable districts.

Despite its convenience, Oji is so tranquil that it’s hard to believe it is right in the heart of the great city. If you’re interested in living in Oji, please direct your attention to The Gardens Tokyo Oji and inquire with Mitsui Fudosan Realty. 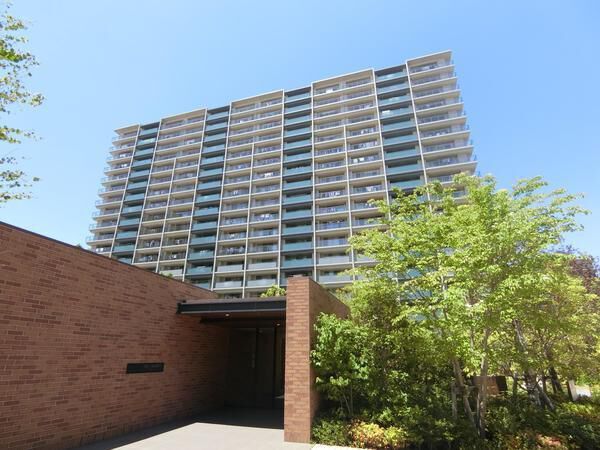 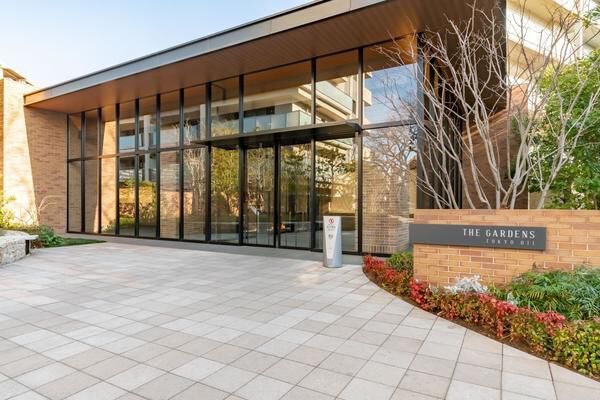 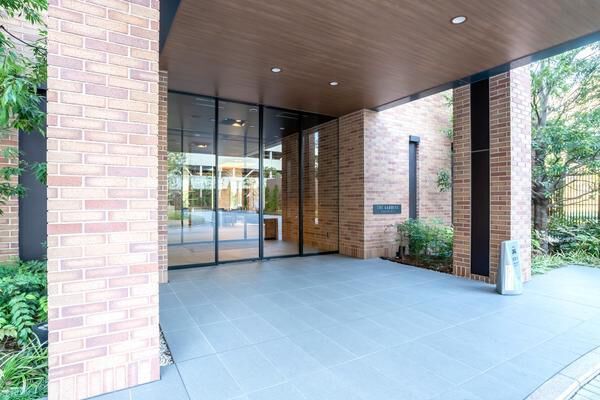 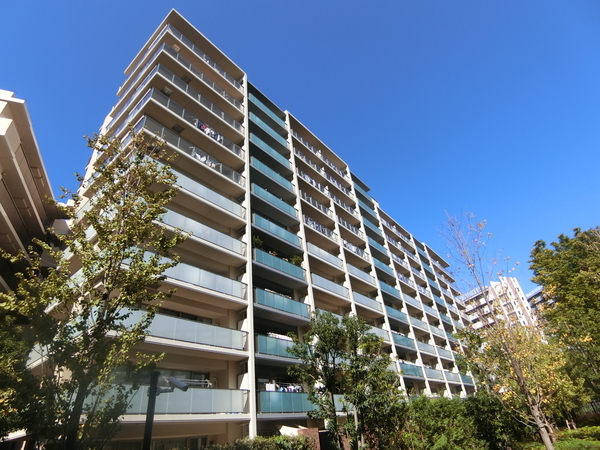 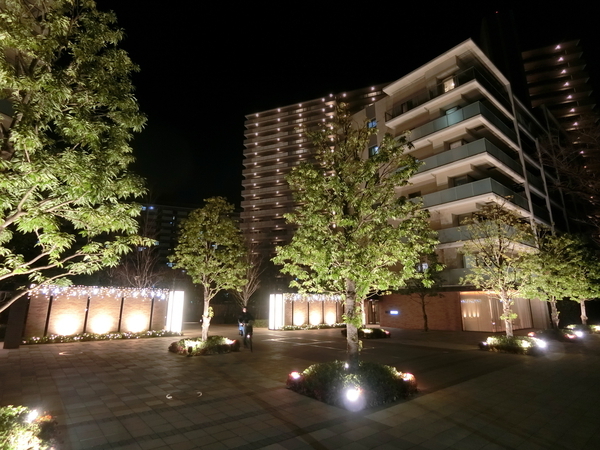